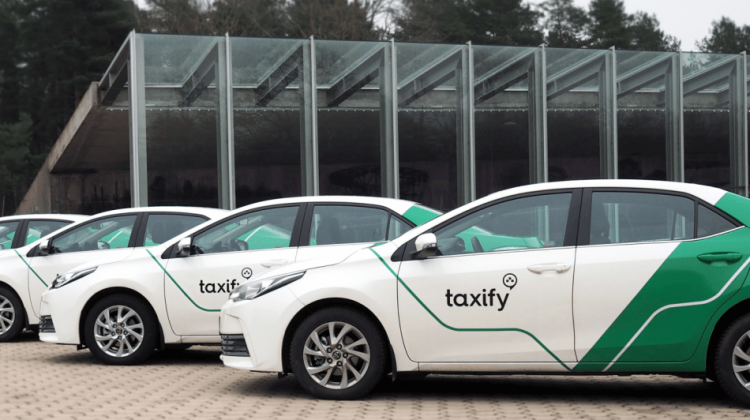 All you need to know about Taxify

Taxify is a global transportation service company which works in unison with Taxify mobile application. Taxify is a Taxi company in Kenya which provides taxi rides. It faces stiff competition from rival companies such as Uber and Little cab, who have made their mark in the industry. Like Uber and Little cab, it uses the same online model and is only differentiated in price as well as service quality and cab type.  Taxify has a variety of different features that distinguish it from other companies in Kenya. Clients example, are able to use this Taxify app to make inquiries on a taxi or a personal driver through their mobile phones.

Taxify is an international company that can be found in over 20 countries. Upon it’s in Africa, the first country where it set up its operations in was South Africa. After experiencing significant success in market, it came to Kenya. Here, it started its operations in major cities like Nairobi as well as Mombasa. It has not quit there as it aims to further its operations to other parts of the country.

The onset of Taxify in Kenya saw many drivers get jobs. The employment level of Kenya grew a little with many car owners joining the company. It also offered opportunities for other taxi drivers to join the company and experience growth as well as financial success. In order to become a Taxify driver in Kenya, there are a few conditions that have to be met.

Below are some of the steps to be followed on how to become a driver of Taxify in Kenya;

* Give your driver’s permit (PSV)

* Give a photo of your car and it’s details.

* Give the endorsement of enrolment.

* Provide a record to show that your vehicle was insured.

* Attach a permit to show you are allowed to do business in the city.

After availing the above details, one needs to proceed and finish the Taxify Kenya Nairobi registration. Only after this is done is it possible for setting up of individual records to take place. The importance of this is such that each and every single one of those requirements needs to be sent to nairobi@taxify.eu. Only until later on and after successful application and acceptance is one able to undergo their training procedure is one finally able to be incorporated into their drivers list. All this however is after successful training as well.

How long it takes.

It only takes 5 minutes after successful submission of data for this to happen. Thereafter, one gets a 30 minute training in their office. Depending on where you apply from, your application will be accepted remotely after providing the required reports. After confirmation, activation of ones account takes place and it is then possible to download the Taxify app from Play Store and resume operations as a Taxify Driver.